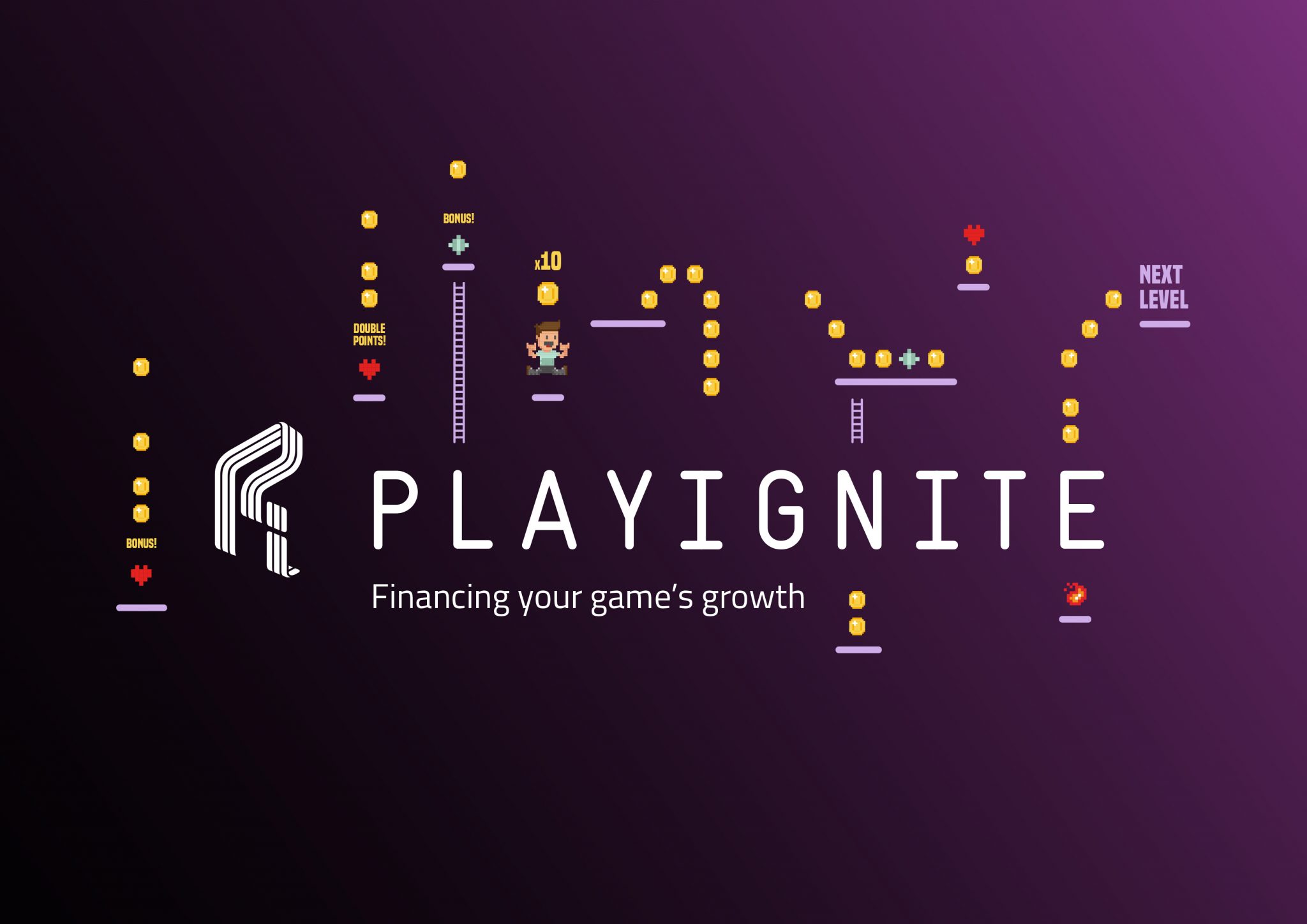 Learnings from the Road

We’ve been to some amazing events in the past few months, meeting lots of studios, and picking up loads of useful tidbits. We always like to write everything down, and after re-reading it all, we thought it might be really useful to share. So we’ve had a think, pulled out the best learnings, and distilled down in to 5 key areas.

1 – Video, video, video.
So 45% of all impressions now are video, and the clickthrough rate (CTR) is much better from a video than from a static image. A good friend of mine at Bidalgo said to me recently “Just prioritise video creatives”. Now there are lots of different types, and let’s face it, none are cheap, but playable videos are having the biggest impact on CPIs. There are lots of different stats, but most recently I saw that Playables can double your CTR, and increase your revenues and LTV by 15-20%.

2 – You gotta try UAC!
This is the new Google product – Universal Ad Campaigns. In essence – its an automated tool that manages your UA for you, powered by very clever AI that the Google wizards have built. We attended a couple of Google events in London where they helped us learn how to use it better. The key is to make sure you give a wide range of creatives, continue to tweak to improve, and above all, be patient. You also need to give the machine 2 weeks to learn what channels and campaigns work, as it constantly optimises performance. 70% of creatives must be existing winning creatives, 20% should be testing new creatives. 10% just an evolution of existing ones. On top of that, don’t make aggressive changes to your bids and budget; make maximum 20% changes if you have to; and then give it 3 days to see if it works. The key message I picked up, and the secret to UAC success, is “Don’t panic” and “be patient”.

3 – Sneaky sneaky!
More and more people are spending some of their UA budget on pre registrations. That is acquiring pre-launch signups, so you can market to a community as soon as you launch! It makes total sense; you build a brand and a user base even before soft launch. Pre launch marketing can lead to 50% better conversion and 40% lower CPIs, and the best time to get cracking is 3-8 weeks ahead of the actual planned launch. Did you know that Japan and Korean studios spend 50% of their launch UA budget on acquiring pre launch registrations – they know what they’re doing! Given how hard UA is, and how CPIs are trending higher, isn’t it worth a try?

4 – Re-engagement Ads
It’s a well known fact that only 37% of installs remain active 7 days later. So what can you do to improve your odds of success? Push notifications can be an option, but 50% of users opt out of notifications. What about re-engagement ads, i.e. the process of marketing to your users who have installed your game, but effectively switched off from it. This is a new thing, and many channels are beta testing currently. Keep an eye on it, it could really help!

5 – Don’t be too big
There are 2 billion active android devices around the world, and the average game APK size has gone up 5x since 2012. At the same time, the percentage of people who install after seeing an ad, has fallen over time. Bear in mind that the higher your game’s size, the lower the install rate. If you go over the magic 150MB number, that makes it even harder. Google have introduced the “Android App bundle”, which makes apps dramatically smaller. On average the reduction is 20% when developers switch over to it. Some pretty big apps and games have used it (eg Twitter and LinkedIn) – so there are plenty of good case studies

We’d love to hear from you if there are other new strategies that we’ve missed. There’s always stuff to learn, and we could all use to improve.

We use cookies on our website to give you the most relevant experience by remembering your preferences and repeat visits. By clicking “Accept”, you consent to the use of ALL the cookies.Cookie Policy
Allow AllCustomize Settings
Manage consent

This website uses cookies to improve your experience while you navigate through the website. Out of these, the cookies that are categorized as necessary are stored on your browser as they are essential for the working of basic functionalities of the website. We also use third-party cookies that help us analyze and understand how you use this website. These cookies will be stored in your browser only with your consent. You also have the option to opt-out of these cookies. But opting out of some of these cookies may affect your browsing experience.
Necessary Always Enabled

Performance cookies are used to understand and analyze the key performance indexes of the website which helps in delivering a better user experience for the visitors.

Analytical cookies are used to understand how visitors interact with the website. These cookies help provide information on metrics the number of visitors, bounce rate, traffic source, etc.

Advertisement cookies are used to provide visitors with relevant ads and marketing campaigns. These cookies track visitors across websites and collect information to provide customized ads.